Another TimCon is in the books. With this being the 5th TimCon at our current location, things are becoming somewhat routine. Tournaments are running on time. The distinct hierarchy of on LAN play is forming and two hour lunch breaks are less of a problem than ever. We’ve entered a groove. And it’s nice. 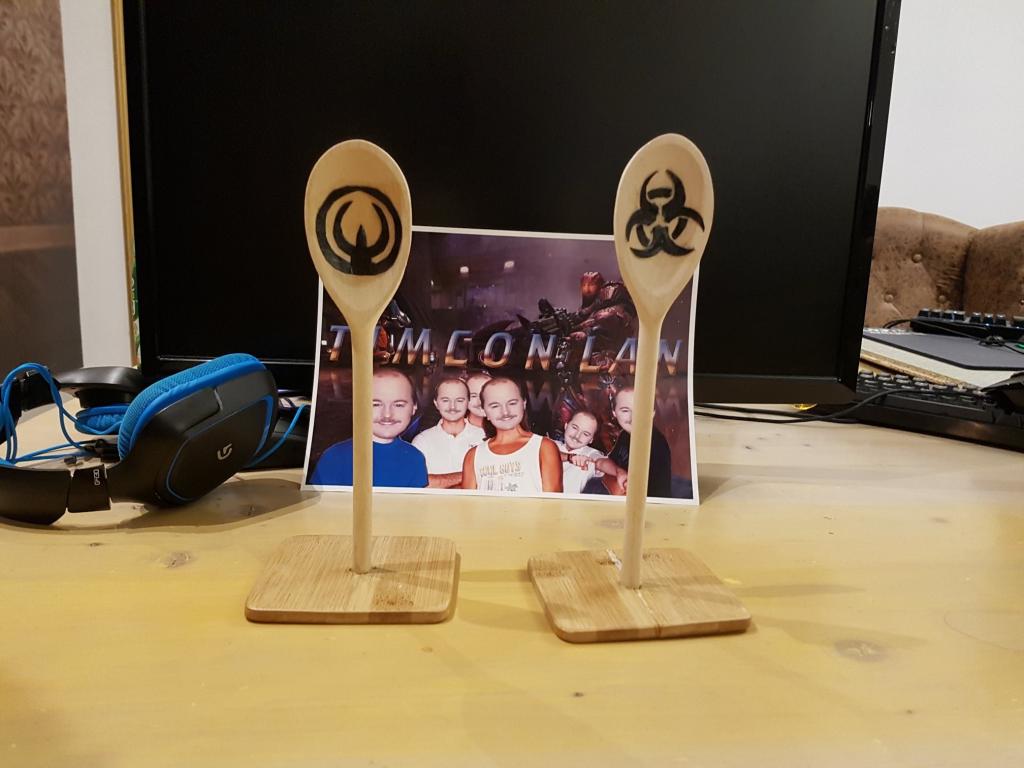 Three duel tournaments were played: CPM on Friday, Quake Live on Saturday and DOOMBRINGER on Sunday. In CPM it was last edition’s second place finisher, Kane, that took the gold and the majority share of the generously donated £170 prize pool. The rest went to one of the most explosive players on LAN, Oni.
Panikborke didn’t manage to make any of his money back, but placed a very respectable third, having competitive games with the two above him. 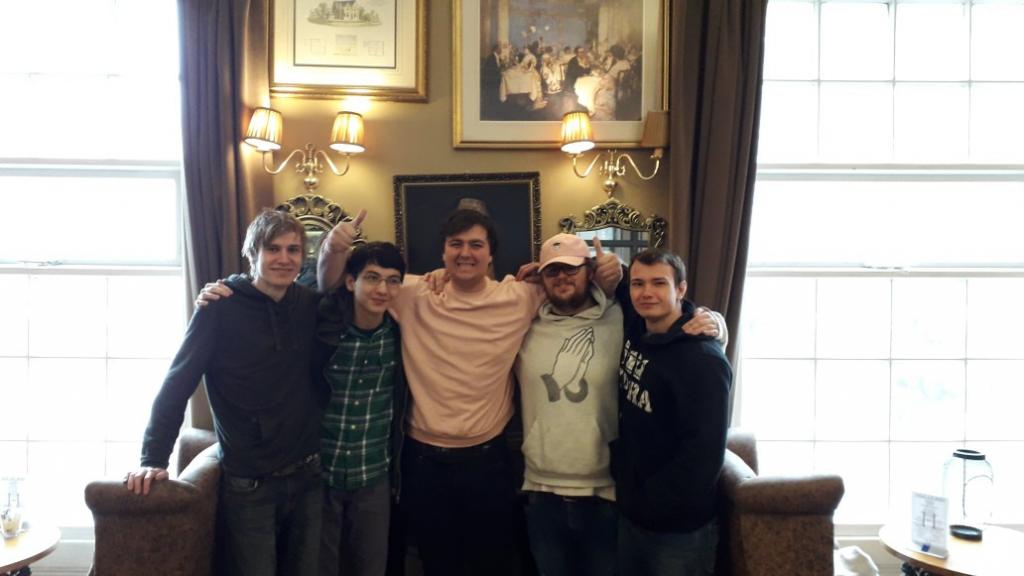 Quake Live was business as usual. nerVzzz took first once again, having previously only managed second place finishes three TimCons in a row. His partner in crime, Lord Jellington, made him fight for the top spot in the grand finals, but it wasn’t quite enough. Another TimCon mainstay, CropCircles took third. Previous second place finishers didn’t have all of the fun though. 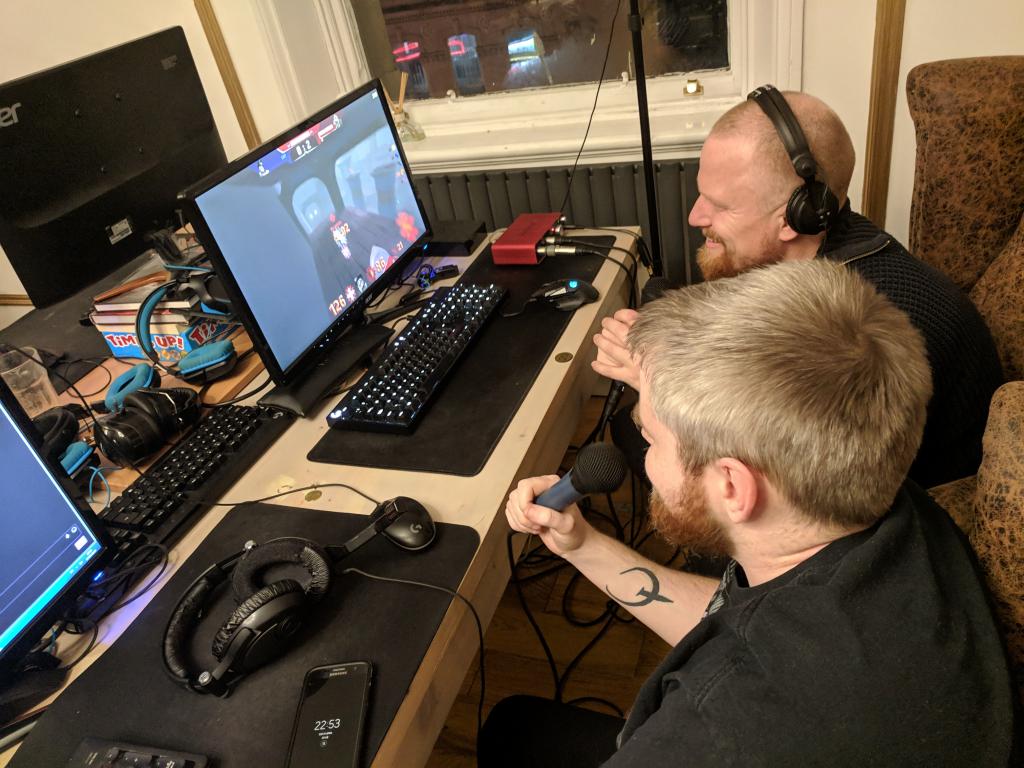 That was TimCon 7. Join us for TimCon 8, won’t you?
Shoutouts to all who attended, Lolograde, Panikborke and Anonymous for their donations, to Gilanguar for stream set up and our international attendees: Kane, Panikborke and Kristus