With TimCon 6 in the books, it’s time to reflect on what a time it was. With record numbers of international attendees, and many veterans of the tournament series, it was a wonderful blend of new and old. Four tournaments over three days saw the coronation of four new champions. 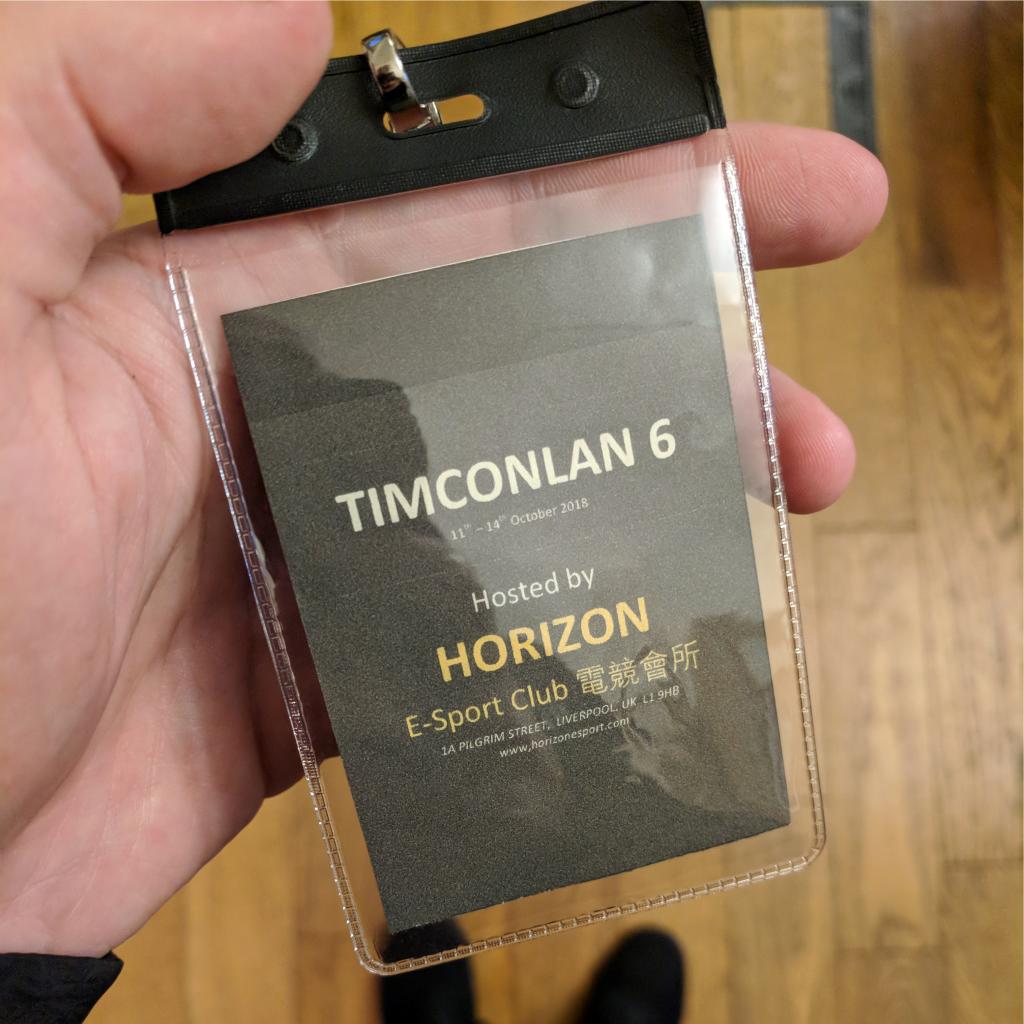 On Friday it was the hectic styling of Challenge ProMode Arena that took to centre stage. A legend of the game, gaiia, took the trophy home, but not without issue. In just the second round of the winner’s bracket, oni made the upset happen in close 2-1 fashion. A fire was clearly lit, as gaiia refused drop a map in the rest of the tournament, taking the scalp of fellow Finn ch1LLmA, his revenge on oni and finalist Kane on his path to victory. 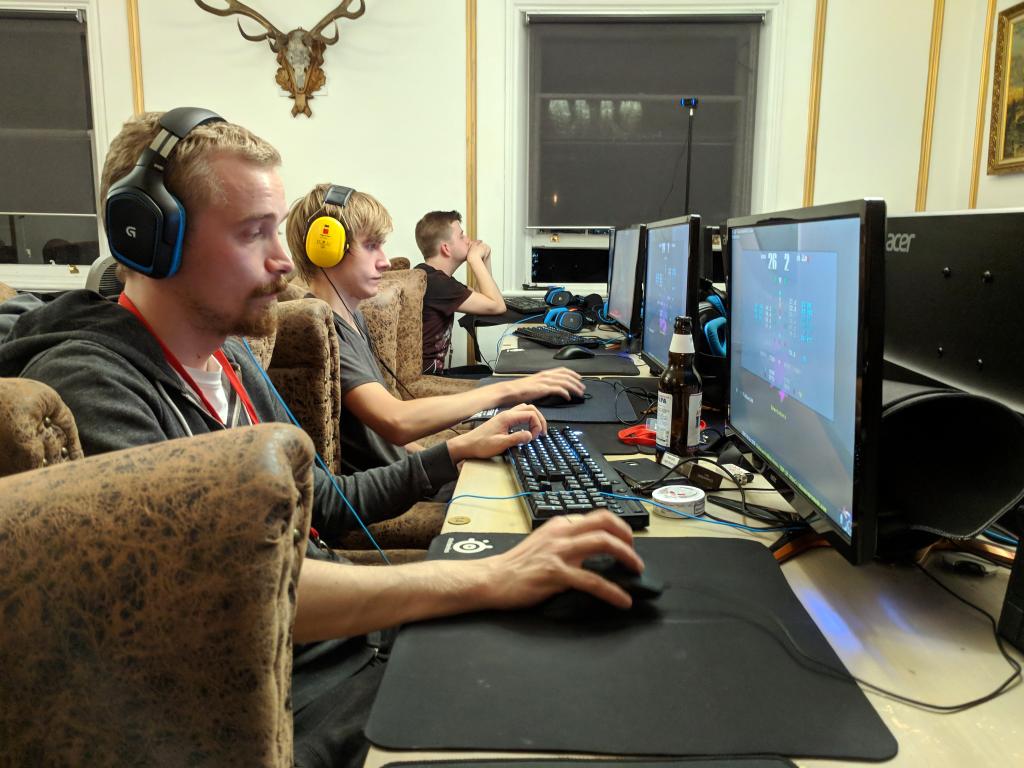 Quake Champions 2v2 made its TimCon debut on Saturday. Many colourfully named teams ended, the one that was all business unsurprisingly took the medals. Newcomers to TimCon, representing TeqR esports, Bagelzend and Taka held their serve, dominant vs. inferior competition, not succumbing to LAN jitters. New to Quake Champions and 2v2, Quake Live top finishing mainstays nerVzzz and Lord Jellington took third, with GMT and xijjik placing a respectable second after a very shaky start.

DOOMBRINGER, made by TimCon attendee Kristus, made another appearance at TimConLAN. While the undisputed #1 StinkLikeSock was unable to make it this time around, there was, as ever in DOOMBRINGER, a lot to play for: Champagne, £100 and pride. CrazyAl finished third, following an upset (cos he got upset) win over eventual second place finisher, the silver surfer, GMT. gaiia, much less experienced in the game, but a true monster on LAN, took the lion’s share of the prize pool, and popped the bottle soon after to celebrate his second TimCon championship. 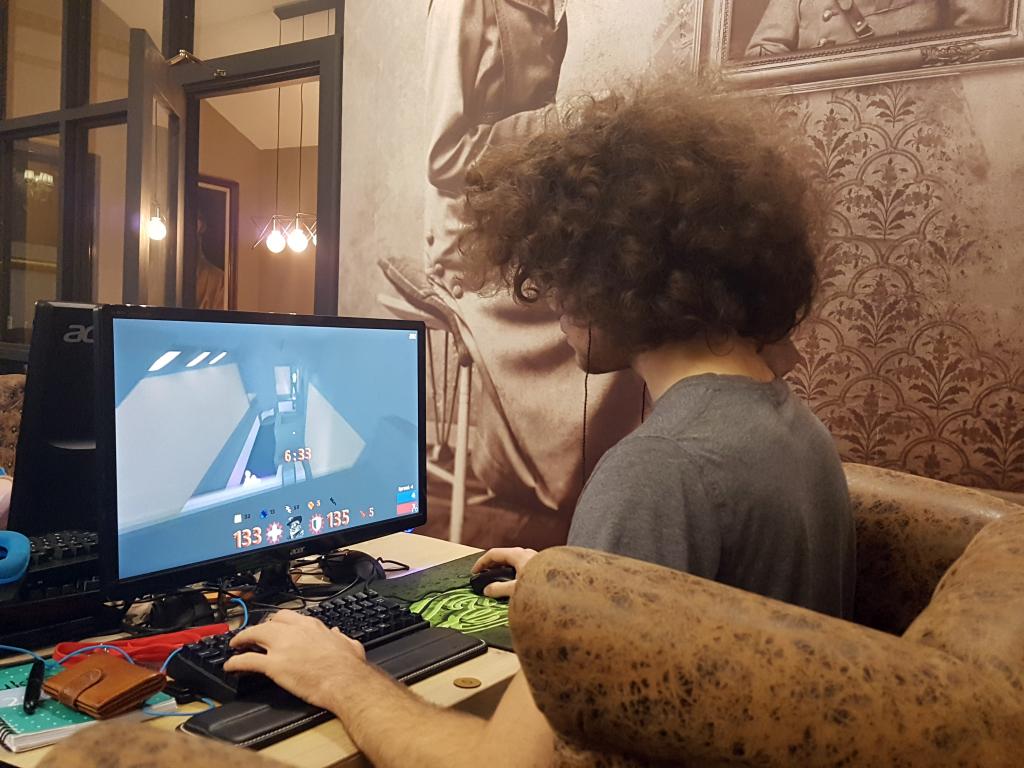 In Sunday’s Quake Live, the pinnacle of TimCon competitions, everything had changed, and yet so very little. Without Lup1n to ruin the fun, or StinkLikeSock to upset a more studious player, it was gaiia and oleedee‘s turn to play foil. In winner’s round 2, on every fast/small/cpm ported map in the pool, gaiia edged out a 2-1 victory over nerVzzz, the favourite, sending him to the sharks. Soon after, oleedee was as surprised as anyone when he defeated gaiia 2-0, earning his birth into the grand finals. nerVzzz came through n0cturn3 and CropCircles to reach his fated rematch. On Silence, in a Bo1, he did it. For the fourth time in a row nerVzzz made the final. History did not repeat itself. For the first time, he won. The curse had been broken. oleedee took 2nd and Gaiia 3rd. Another weekend well spent. 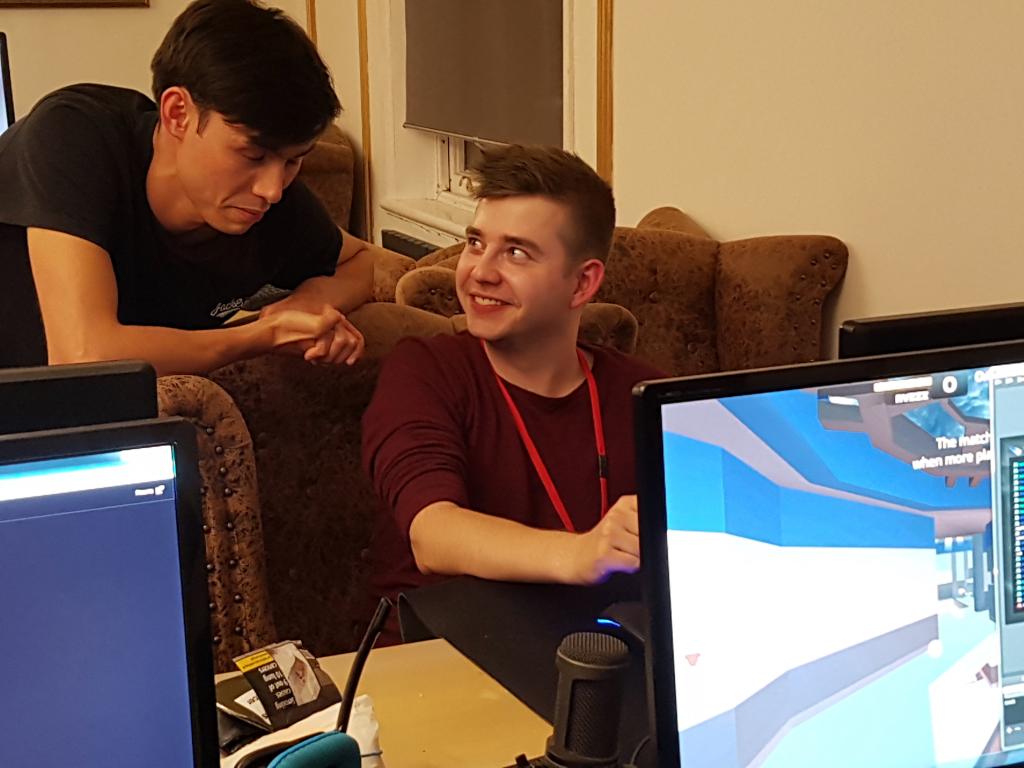 Credit to orgnaiser CrazyAl, hosts Horizon E-Sport Club and every international player traveling to be with us.

Special thanks to GMT for writing these words, to Loni for making our amazing trophies and to everyone who attended TimCon 6. You’re all amazing people. 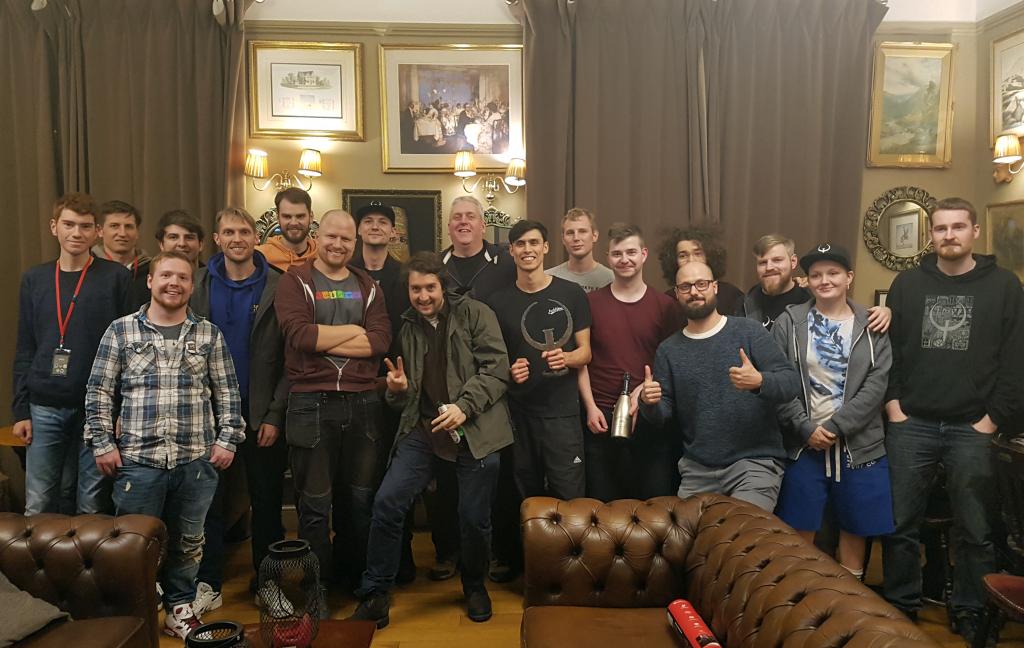