Another TimCon has been and gone. New champions have claimed their trophies, as tragic figures loom disappointed. Laughs were had, rivalries burned fiercely and cushions were stacked to the ceiling. Martin didn’t pull. 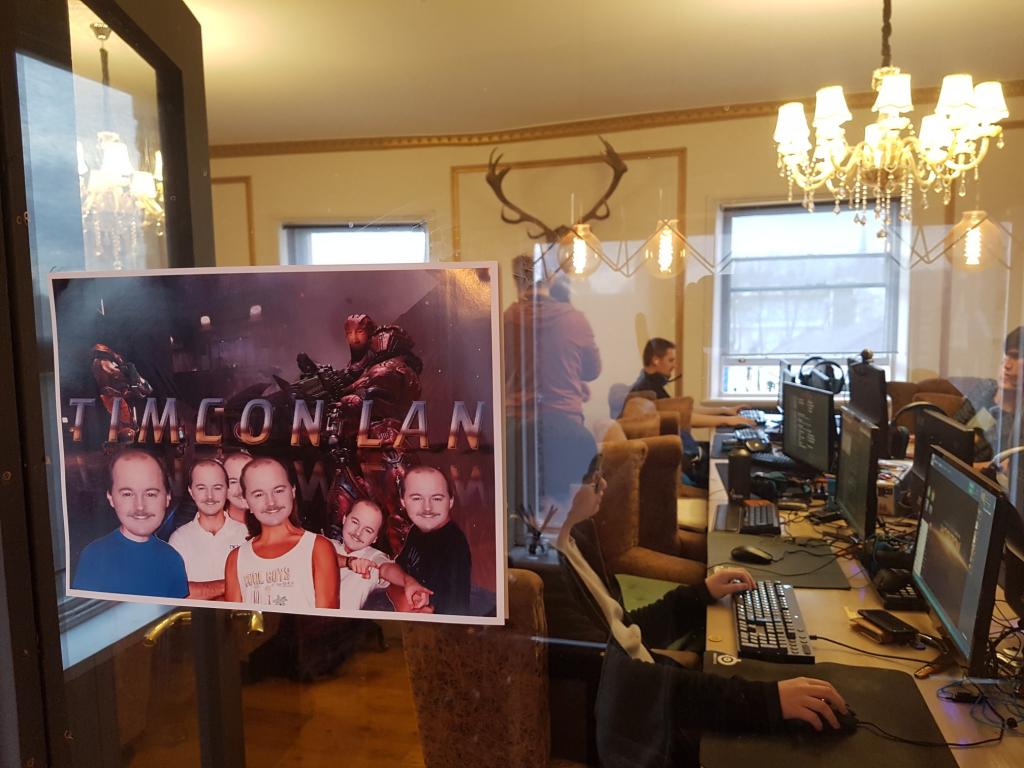 TimCon 5’s first day featured the inaugural Team Draft event, combing the best of school ground bullying and the full gamut of what Arena FPS has to offer. Spanning Quake Live, DOOMBRINGER, Quake Champions, Warsow and Reflex, in modes as diverse as CTF, duel, and even an FFA, the team draft cup rewarded forward thinking on part of its captains. The four man teams needed to be adaptable to succeed. In this multi-faceted match, Team  CrazyAl vanquished Team  GMT with aplomb. One sided as it was, the event was a highlight and will surely see refined sequels in future TimCon’s.

The new kid on the block, Quake Champions, had a firm favourite in Jylex. On Saturday he took to the field and slaughtered all challengers. In practise and in bracket, through the slip gates, the ruins and eldritch horror infested halls, his opponent’s guts decorated the walls. That was until a TimCon Champion reared his majestic head in the grand finals.  Lup1n, primarily a Quake Live player, took to the game quickly. In a hotly contested five map series, he added a second TimCon trophy to his cabinet. 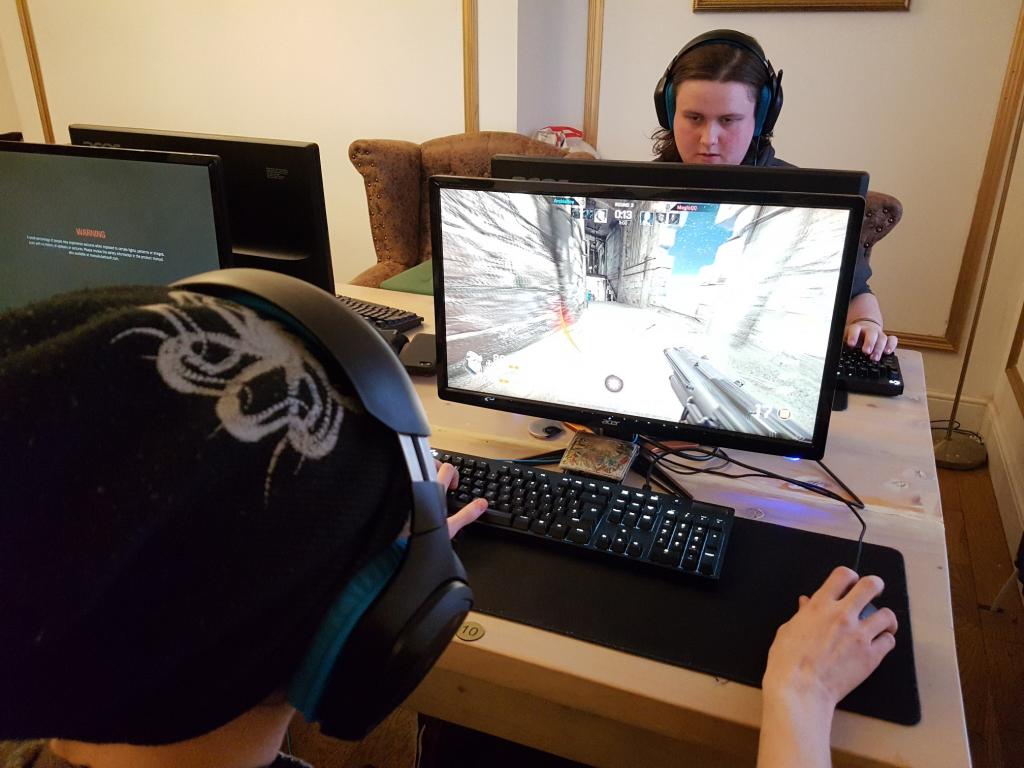 DOOMBRINGER, created by TimCon attendee  Kristus, made its third TimCon appearance. The tournament was preceded half by well-meaning ribbing, half vicious personal insults.  STINKLIKESOCK had his legacy to maintain. CrazyAl had his pride. GMT had to prove he could win on LAN. Kristus turned up. The games were explosive in a way only DOOMBRINGER games are, with twists and turns aplenty. However, in the end, the result was predictable as ever, with STINKLIKESOCK being crowned a TimCon Champion for a sixth time, GMT settled for second and CrazyAl took third.

Quake Live, the most competitive event, starred the usual suspects. Lup1n had a title to defend, and  nerVzzz had a monkey, his finals curse, to get off his back.  Lord Jellington, with his rocket jumps, sweet dressing gown and panache played the foil, the only player present capable of causing an upset. The finals came with a side order of Deja vu. Third time was not the charm for nerVzzz, though he can be proud of the three silvers he’s claimed. Lup1n, less dominantly than the mirror final of TimCon 4, pulled through, adding a third trophy to his collection. Sadly, success doesn’t mean he can sleep easy. 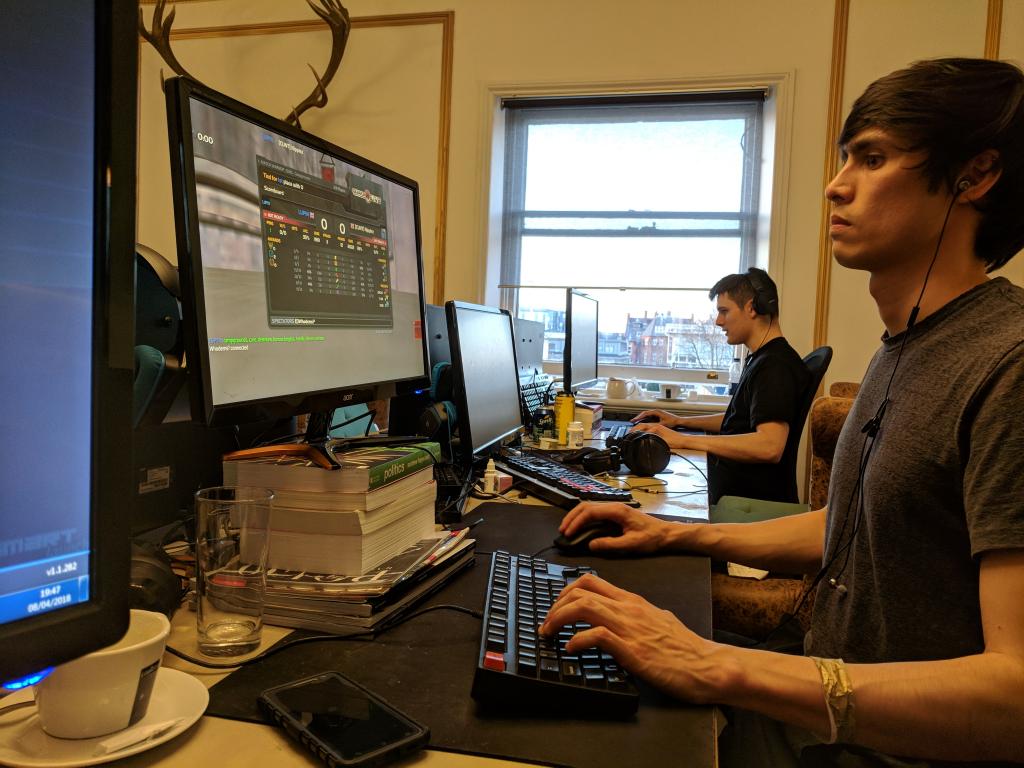 A fun weekend was had by all. Sincere thanks go to CrazyAl and Horizon E-Sport Club for organising, Gilanguar for the stream production, id Software for in and out of game loot, and all attendants.