TimCon is a community driven Arena FPS LAN party which started in the United Kingdom, now located in The Netherlands. What started as a small get together between five friends has grown into a four day gaming event attracting players from across Europe.

TimCon is an intimate LAN that showcases the best and the breadth of Arena FPS. It’s where viscious competition meets friendly banter, new games meet the archaic and the digital world meets baroque surroundings. From humble beginnings, the LAN has grown in all manners. Trophies, once paper after thoughts are now bespoke metal works. 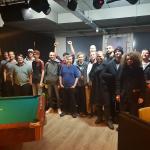 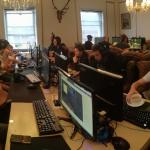 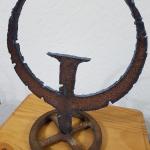 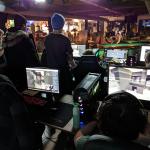 The tournaments, once a joke between five novices one too many over the limit are now partially legitimate, with some of each game’s respective best in attendance. With its growth people have traveled from far and wide to attend TimCon, undertaking multi-day, cross country road trips and modest flights. Events vary from Team Draft based tournaments, a gauntlet of several games and modes, to traditional duel tournaments in titles you’re sure to recognise. Games featured so far: Quake Live, Warsow, Reflex Arena, Quake Champions and DOOMBRINGER. Each TimCon adds something new, with a shifiting focus to match the Arena FPS landscape at the time.